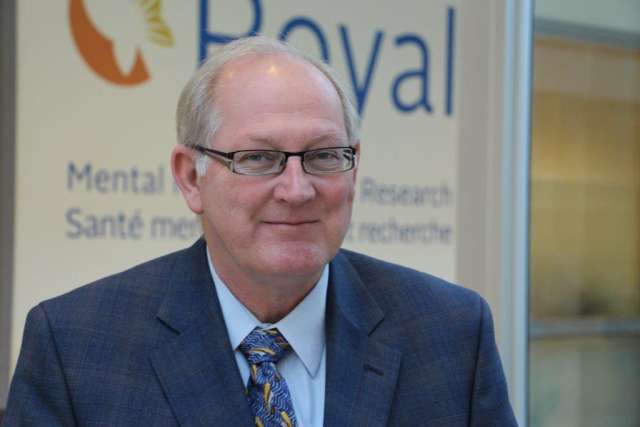 Dr. Paul Fedoroff has been the Director of the Sexual Behaviours Clinic (SBC) at The Royal (formerly the Royal Ottawa Mental Health Centre) since 2001. He has provided psychiatric consultations locally, nationally, and internationally, and his primary interests involve the assessment and treatment of people with problematic sexual interests and behaviours.

Dr. Fedoroff was the first Director of the Forensic Research Unit at The Royal’s Institute of Mental Health Research. He has published over 100 papers and chapters, and his publications support the idea that problematic sexual behaviours are not only treatable, but can actually be prevented.

Dr. Fedoroff’s approach to treating problematic sexual interests and behaviours is described in detail in his recent book, The Paraphilias: Changing Suits in the Evolution of Sexual Interest Paradigms.

The belief that problematic sexual behaviours are both treatable and preventable was the inspiration for The Prevention Study, a research study in the SBC that encourages men with a sexual interest in children to seek treatment before acting on this interest.

In 2014, the Royal College of Physicians and Surgeons named Dr. Fedoroff as Specialist of the Year in Ontario and Nunavut. In 2015, the SBC received the American Psychiatric Association's Gold Achievement Award, their highest honour for an academic clinical research program in North America. In 2018, Dr. Fedoroff and the SBC received Crime Prevention Ottawa’s Innovation Award for their contributions to public safety.

More information on Dr. Fedoroff's clinical and research experience can be found on his LinkedIn and ResearchGate profiles.